List of Remarkable Filipinos died in 2013
Here’s an ugly truth. All of us have to die at some point in time. No matter how rich and famous we are, there will come a time where we will pass away. We can’t escape death.
Here are the famous people who died in 2013. Let’s take a look at their living moments and their contributions to our country.

Andres Narvasa
Former Chief Justice Andres Narvasa died on October 31, 2013 at the age of 84. The former Chief Magistrate died of complications due to pneumonia. Former C.J. Narvasa served as Chief Justice from Dec. 1991 to Nov. 1998. He served the country for so many decades. His prestigious contributions to our country made him one of the iconic figures in politics. He also shared his knowledge in Philippine Law by teaching in the Faculty of Civil Law in University of Santo Tomas. 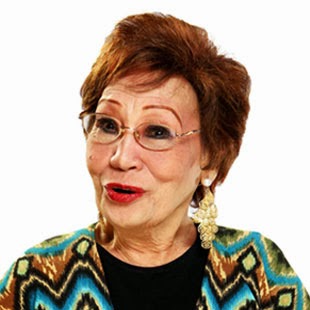 Bella Flores
How can people forget about Bella Flores and her iconic mole on the right cheek? The mother of all “kontra bidas” passed away on May 19, 2013 at the age of 84 due to heart failure, diabetes and Alzheimer’s disease. Due to her excellent acting, Filipinos hated all her villainy characters in movies. Her acting prowess made her one of the best actresses in Filipino entertainment industry. 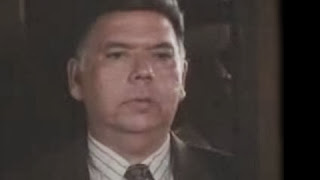 Subas Herrero
Ricardo Wright Herrero, more commonly known as Subas Herrerodied on March 14, 2013 at the age of 69. The actor, comedian and singer died of respiratory failure. The “Champoy” star took the showbiz industry by storm in the 80s. Those who witnessed his performances on the TV screen laughed like there’s no tomorrow. The versatile entertainer is considered to be one of the funniest people in Philippine television.

Raul Gonzalez
Former Press Secretary and journalist Raul Gonzalez passed away on May 15, 2013 due to cancer at the age of 78. As a youngster, the former newsman worked as press secretary to former President Diosdado Macapagal. His editorials were printed in several newspapers like the old Manila Chronicle, The Philippine Star and Daily Tribune. He may have passed away but his thoughts will be immortalized in the form of his writings. Leandro Mendoza
Ex-DOTC and PNP chief Leandro Mendoza died of heart attack on October 7, 2013 at the age of 67. He served as DOTC Secretary and PNP chief under former President Gloria Macapagal-Arroyo’s administration. He was accused of signing the controversial $329 million National Broadband Network deal. However, he pleaded not guilty and denied his involvement in the case.

We only have one life so we must make the most of our remaining time here on earth. Let’s embrace the present and live in the moment. Let’s seize the day and do something extraordinary while we still can.
by Carl and Carpediem
If you know famous people who died in 2013 that are notable, feel free to leave a comment below and we will be updating our list.
Tweet