As of this writing, eight movie titles hit the 500 million mark from 2015 to 2019, making them the highest-grossing film of the said years. Major players of the said films are studios ABS CBN’s Star Cinema, Viva Films, moviestars Vice Ganda, Daniel Padilla and Kathryn Bernardo.

At the bottom of the list is 2015 Beauty and the Beastie. An action-comedy film features Vice Ganda and Coco Martin, grossed 529 million in sales, followed by Miracle in Cell No. 7 with 543 million sales starring Aga Muhlach and Bella Padilla released in 2019. Miracle in Cell No. 7 is an adaptation of a Korean movie with the same title. Both movies were part of the Metro Manila Film Festival.

Sixth on the list is a romantic drama film of Cathy Garcia Molina in 2015, A Second Chance. John Loyd Cruz and Bea Alonzo starred in this blockbuster that generated 556 million. The film is a sequel to One More Chance of 2007.

Another Vice Ganda movie that made it to the top grocer film from 2015 to 2019 is the Gandarappido: The Revenger Squad. Pia Wurtzbach and Daniel Padilla act with Vice that earned 571 million, released in 2017.

Vice Ganda’s The Super Parental Guardians in 2016 with Coco Martin and Fantastica in 2018 with Richard Gutierez lands the third and fourth spots on the list, respectively. The comedy-action tandem of Vice and Coco gained 598 million, while the comedy-fantasy with Richard garnered 596 million.

The How’s of Us, which is also a movie by Cathy Garcia-Molina, lands the second spot for the top grocer films with 805 million gross income. It was released in 2018 by Star Cinema, starring Kathryn Bernardo and Daniel Padilla.

We continuously update the information. Help us in developing the story by answering the survey form 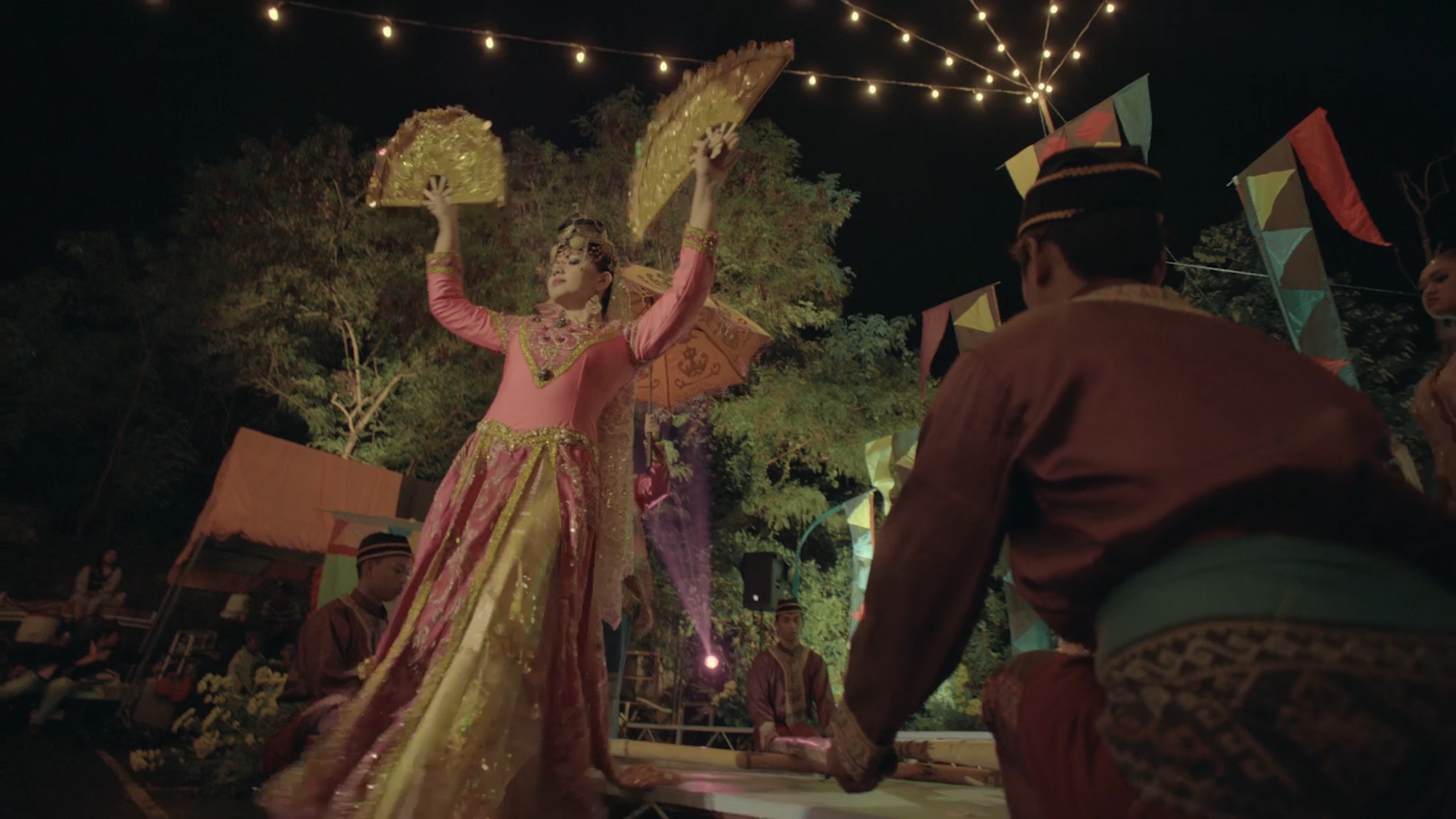 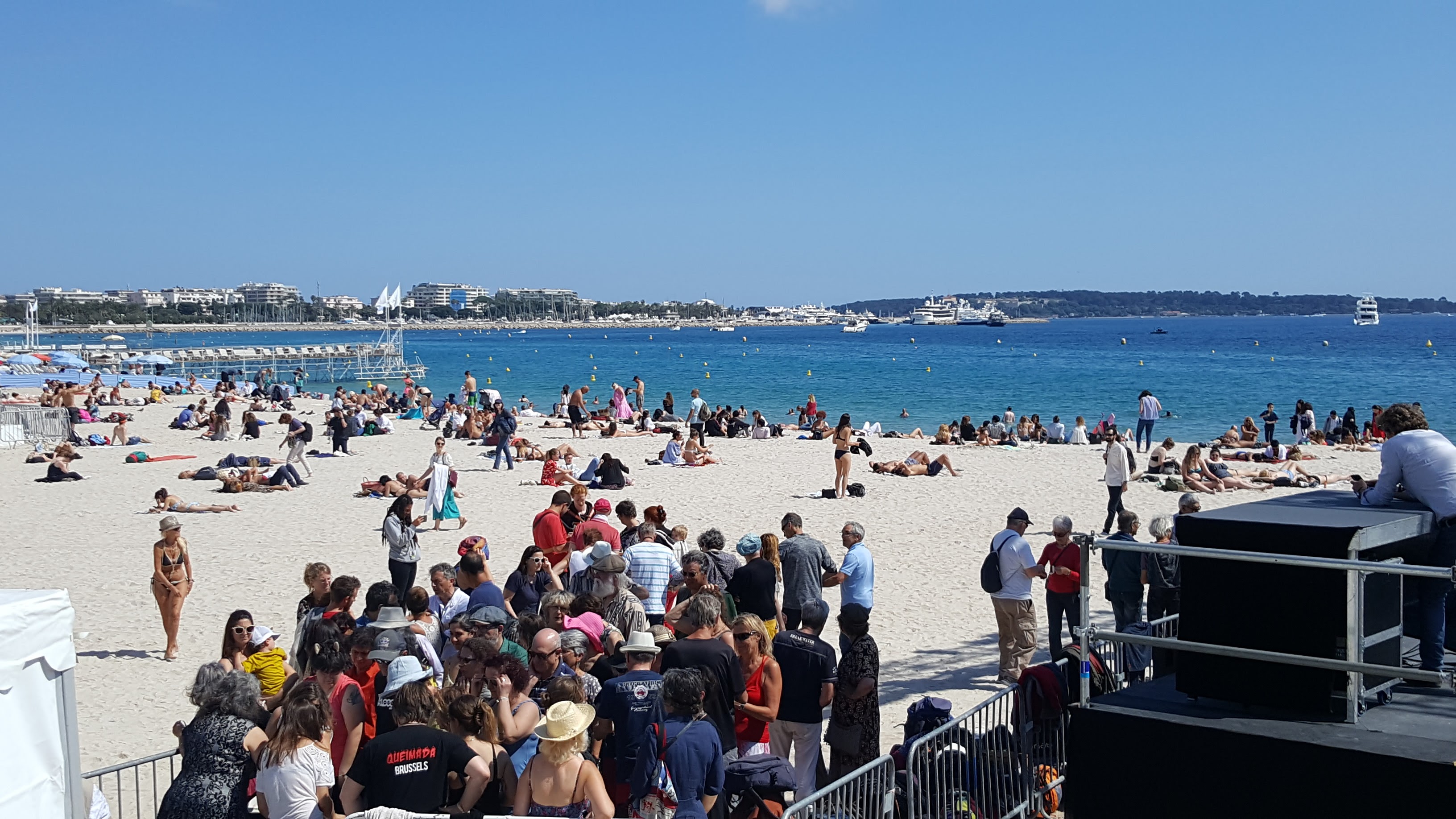 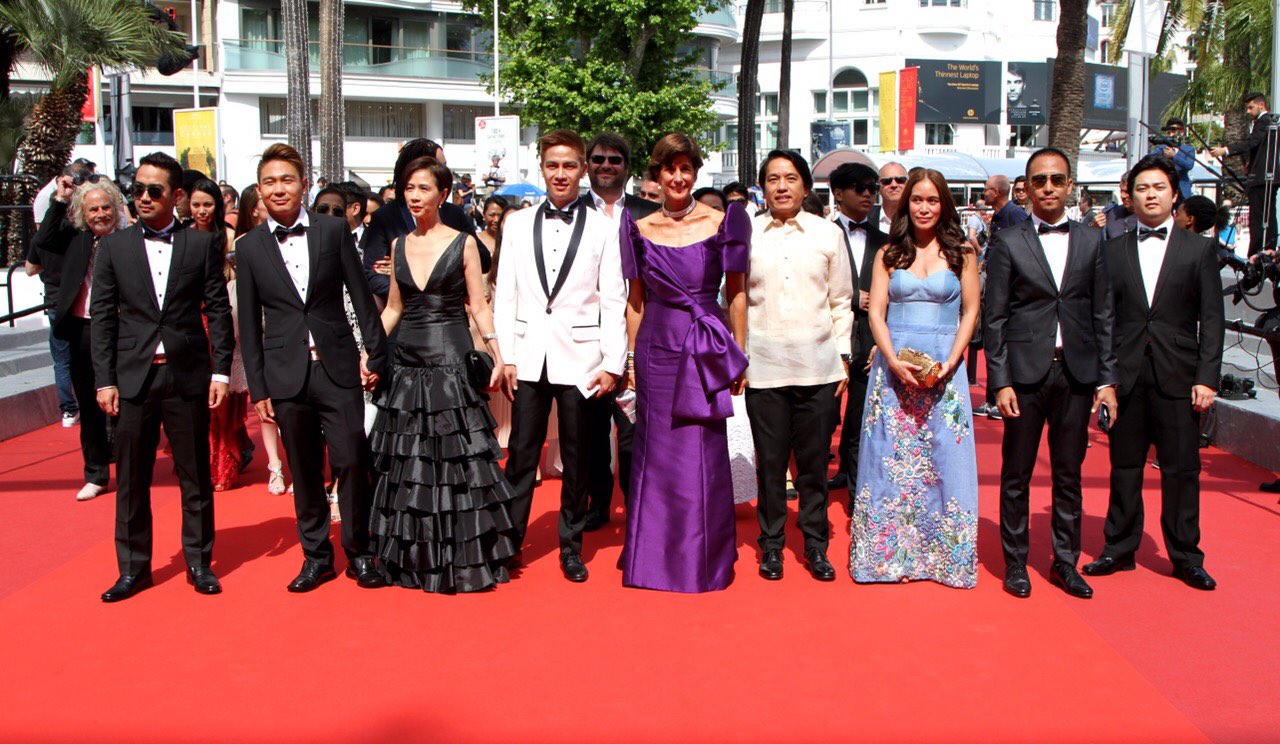