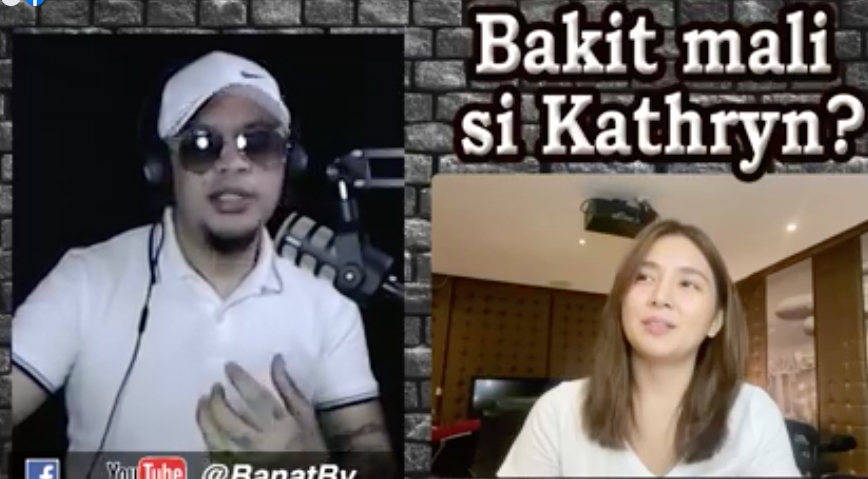 In 2018, the Philippines had more than 100 films produced both commercially and independently, thanks to the brave filmmakers and the following key players: the major studios, namely: Star Cinema, Viva Films, Regal Films, and more—and their specialization in producing genre/commercial films. Eventually, because of the international exposure Filipino alternative films was getting from abroad, these major studios started exploring the viability of alternative films, creating their own independent house companies and focusing on art house/independent kind of filmmaking.

Founded in 1993, Star Cinema is a film production owned by the country’s biggest broadcasting company, ABS-CBN. It operates as a production company and distributor as well. The biggest producer of several of the highest grossing films in the country, Star Cinema also possesses the Star Magic Talents, supposedly known to have the most popular stars in the Philippine movie and television industry. The outfit’s success in making commercial and genre kinds of films has been proven and tested. It is the biggest motion picture company in the Philippines in terms of revenue, ticket sales and annually produced films. Targeted mainly to the mainstream audience, the company’s genre kind of films ranges from drama, romantic comedy, comedy, horror, to fantasy, and a lot of television series.

In 2018, Star Cinema’s The Hows of Us grossed around 17 million USD worldwide, making it the all-time highest grossing film in terms of ticket sales and revenue in the Philippines. The network invests in developing young talents, especially teen stars. In finding fresh new talents, one of their most effective techniques is to resort to what is called the “love team” formula. Filipinos are obsessed with love teams. A famous example is formulating different love teams for romantic comedy films. A popular young actor is paired with another young actress—a trend that generates a lot of interest among movie fans, and one that really works as a film marketing strategy. The Hows of Us stars two big contract stars of ABS CBN: Kathryn Bernardo and Daniel Padilla, also known as KathNiel as a loveteam. On the other hand, Black Sheep Films targets the millennial market, and for it produced Alone/Together, starring another prominent loveteam, called LizQuen: Liza Soberano and Enrique Gil. The film’s box office figures in the Philippines reached seven million USD. The Metro Manila Film Festival entry, Fantastica, by Star Cinema, grossed 11 million USD at the box office.

ABS-CBN also established the cable channel Cinema One, which later became a film festival that gives grants to new filmmakers: Cinema One Originals. The channel has a huge market as well from the overseas channel called TFC, The Filipino Channel, that caters to overseas workers all over the world. Their latest platform iwantv.com has been creating all-original content for their subscribers online. This new venture was made during the advent of OTT and VOD platforms like Netflix, iflix, Hooq, viu and more. This is a part of the growing technology.

In a recent interview of The Hollywood Reporter with Brillante Mendoza (in Shanghai) on the advent of emerging streaming platforms, he said, “In as much as there are purists who exist, I think you cannot resist technology. We should all work together for our benefits. The best thing you can do is to use these platforms, this technology, to showcase whatever it is you have. Maximize it without compromising your work.” The festival’s box office and non-box office films are sure to land in all their sub-channels and platforms after their primary theatrical release. Major cinemas that screen foreign and local films are SM Cinemas, Ayala Malls, Robinsons Movieworld and Megaworld Lifestyle. Cinema tickets range from $5-6 while $10 for IMAX. Movie theater programs change films every Wednesday of the week. When a film is not earning, it can be pulled out on its first day of screening. Foreign films remain to be the top grosser in revenue and ticket sales. For small independent films, local film festivals remain the best venue for distribution, especially for the new filmmakers. The rise of micro cinemas has been a helpful initiative.

Just recently blogger by the name Banat By was mass reported to be blocked by the Kathniel fans.