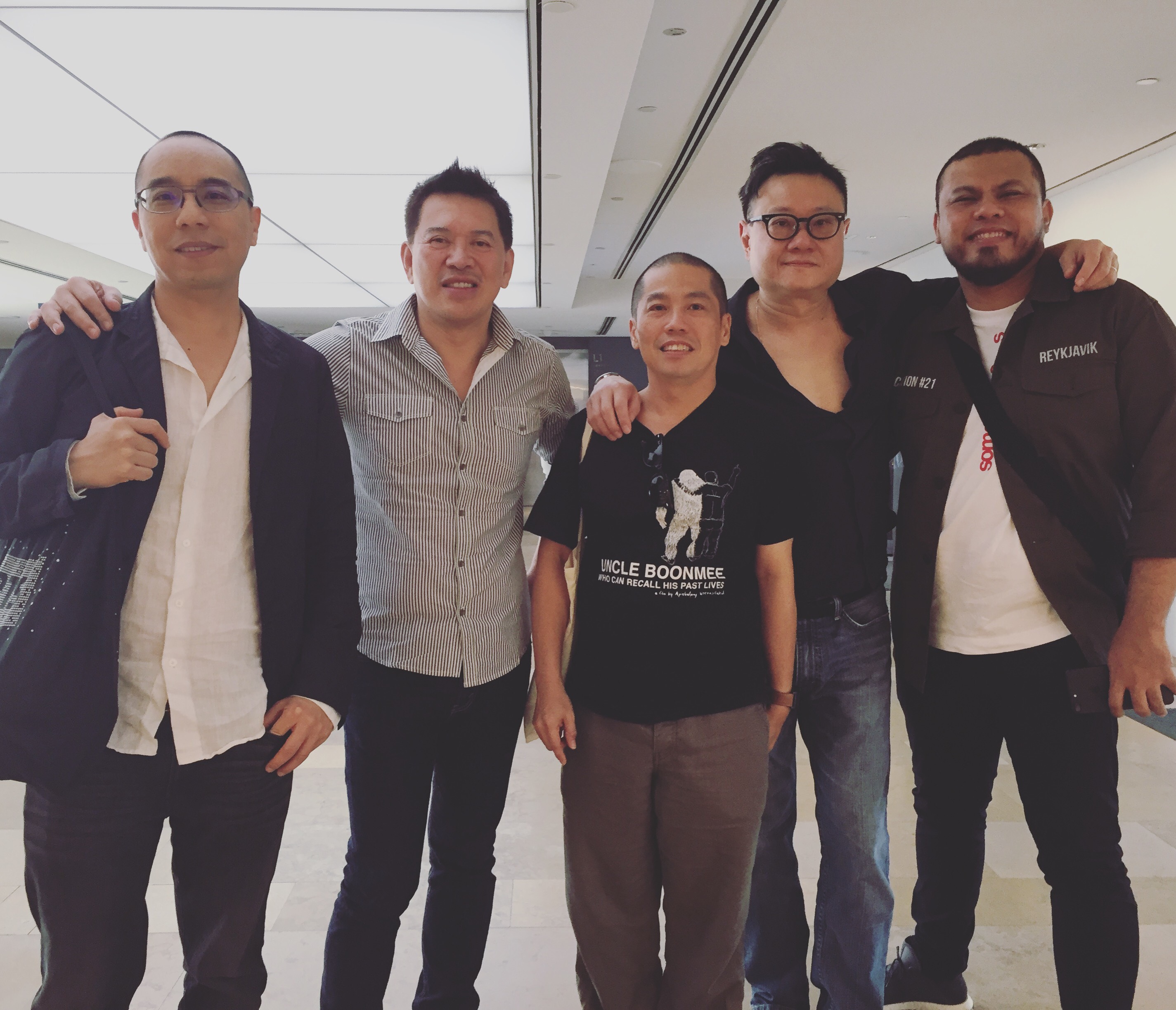 Emilie Bickerton talks to Brillante Mendoza about what it means to direct films about social issues. Mendoza has been prolific since his debut feature in 2005, directing 12 feature films. His most recent, Ma’ Rosa, was nominated for the Palme D’Or and won Best Actress at Cannes.

When asked about the rise of technology, he shares:

“As far as I’m concerned, digital technology changed the course of filmmaking in the Philippines. Had this kind of technology been in vogue earlier, more filmmakers would have used their voice to tell their stories and do films, mainly because of its accessibility. My contemporaries and I are rather lucky that we were there during the transition period—from celluloid to digital. Having done films using celluloid, I can truly say that making films then was really costly.”

“I did four of my films using celluloid. I did the rest with digital cameras. When I did the celluloid films, I felt very limited; even with the use of the raw materials was very limited. Limited because I had to be always conscious of how much of the film I have used, I had to be thrifty with it. With digital technology, I don’t have to think about being frugal. All I do is shoot and shoot. And along the way I’m learning.”