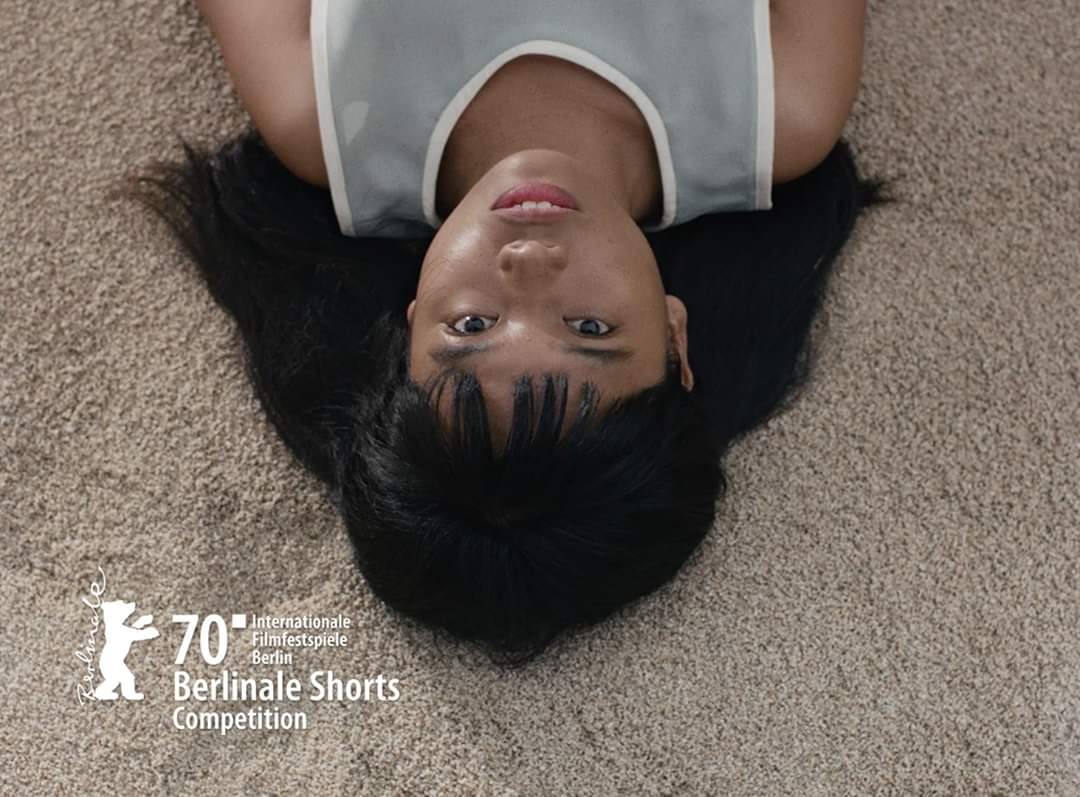 Death of Nintendo, directed by Raya Martin and produced by Valerie Martinez

Window Boy Would Also Like to Have a Submarine, directed by Alex Piperno, co-produced by Armi Rae Cacanindin

Orphea, is co-directed by  Alexander Kluge and Filipino Khavn.