GLOPM: Global Pinoy Music is a collaborative movement which strengthens its global effort to promote Filipino music. The campaign aims to showcase Pinoy musicians through borderless platforms while creating opportunities for them to team up with other artists around the world.

GLOPM has launched its first set of releases. Indie-pop duo Leanne & Naara collaborated with internationally acclaimed producer August Rigo, who is known for his work with Justin Bieber, Chris Brown, Sean Kingston, and BTS among many others, for the single titled “Anticipation.”

Reon on the other hand, recorded “Back To The Times” with Grammy-nominated record producer Xerxes Bakker who worked with Maroon 5, Snoop Dogg, Imagine Dragons, Cee-Lo Green, Ella Eyre, Tungevaag, and Quintino.

Warner Music Philippines also welcomes Catriona Gray as the newest addition to the GLOPM roster who wrote a song titled “Love Language” which is recorded in collaboration with prominent Australian producer Cabu. 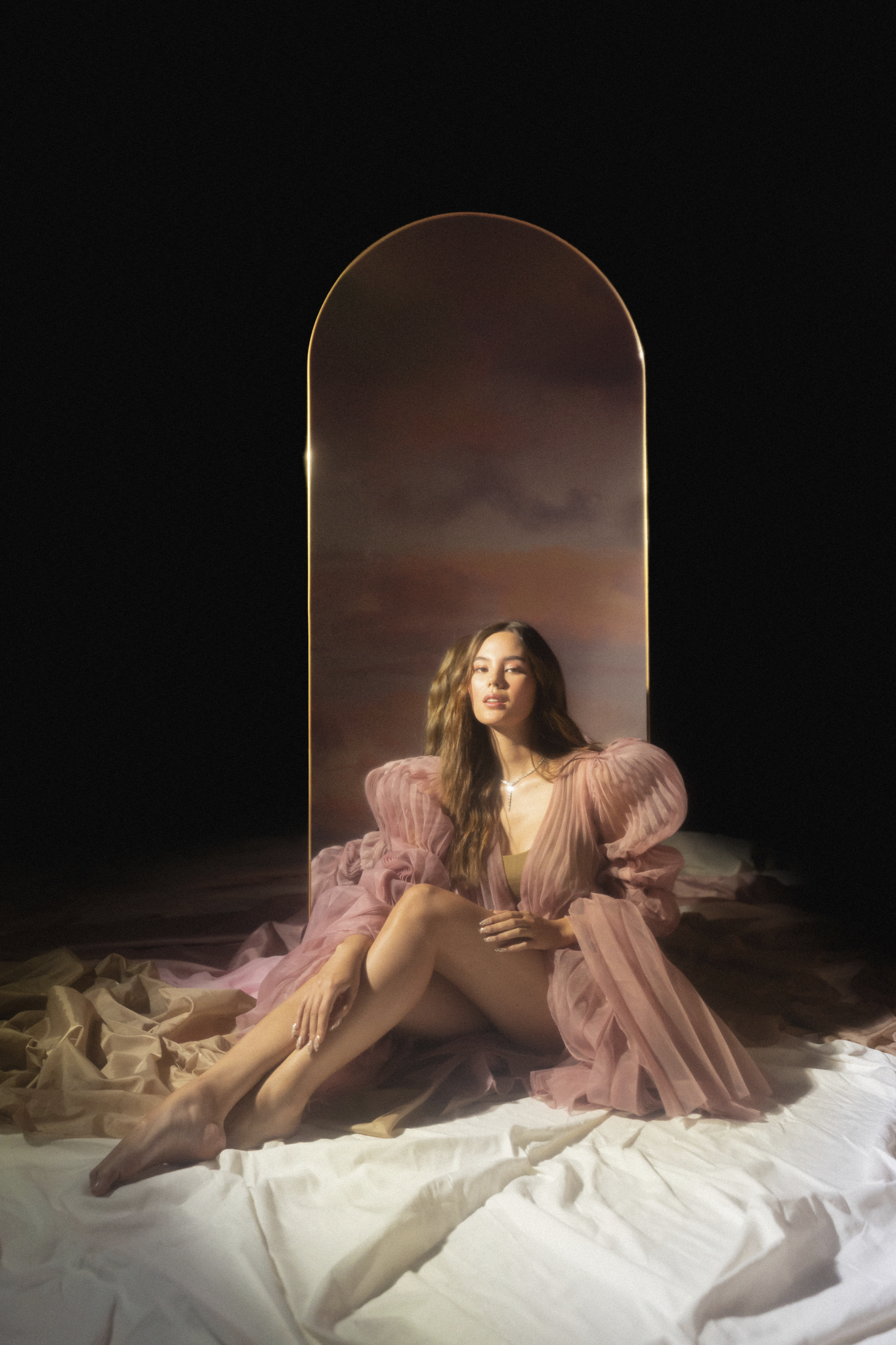