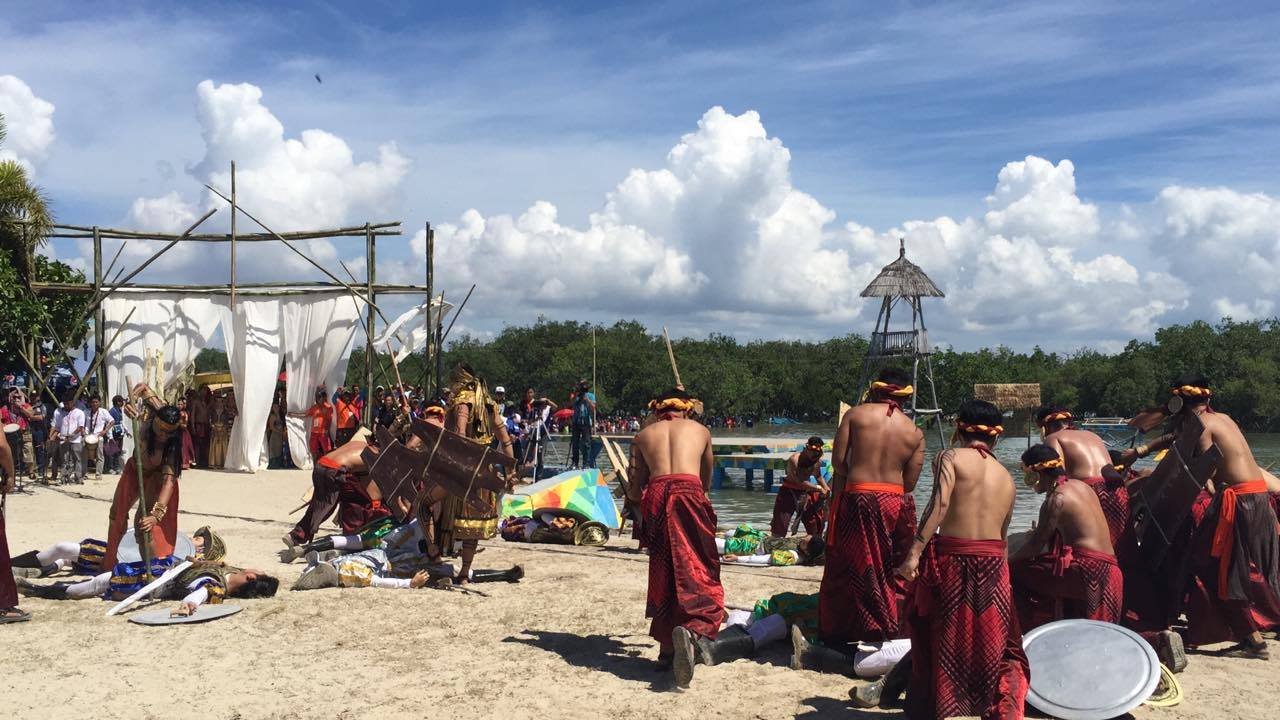 The show will feature films made-for-television featuring different places & culture in the Philippines.

“I don’t want to compromise my creativity and story telling.. we will show reality, capture it.. viewers can expect the same process with how I make films,” Direk Brillante says.

“In fact, even before signing the contract (with TV5), my team are already all over the country doing their research for the projects.” 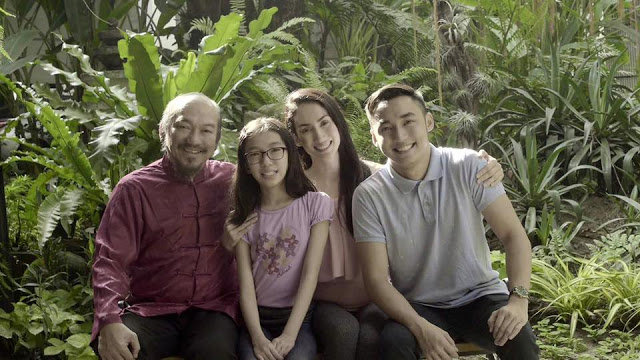 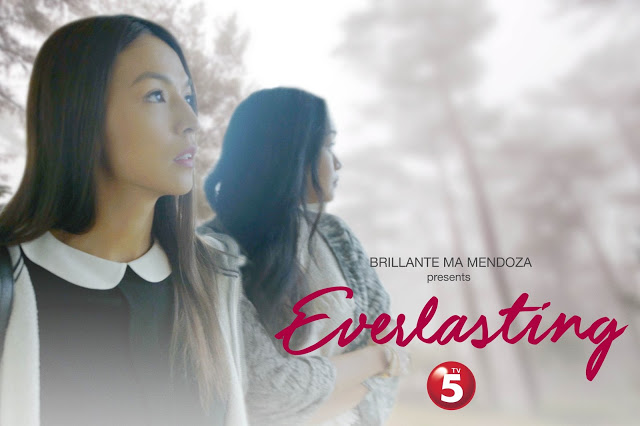 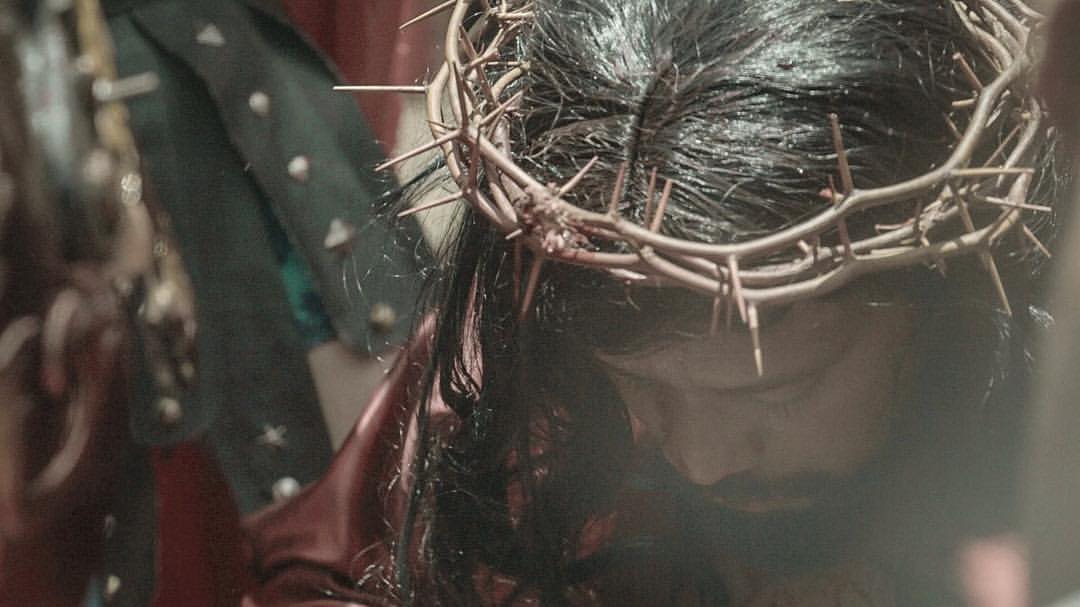 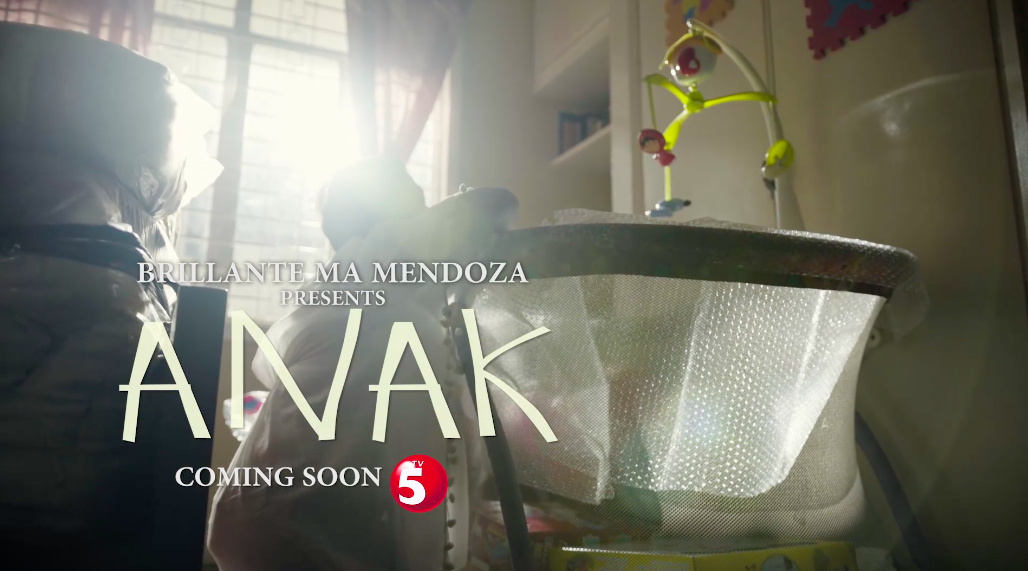 “This is our way of supporting the independent filmmakers. These new filmmakers will make full-length movies for commercial and international releases. Yung mga pang-festival. These are not just ordinary commercial films but with content,”