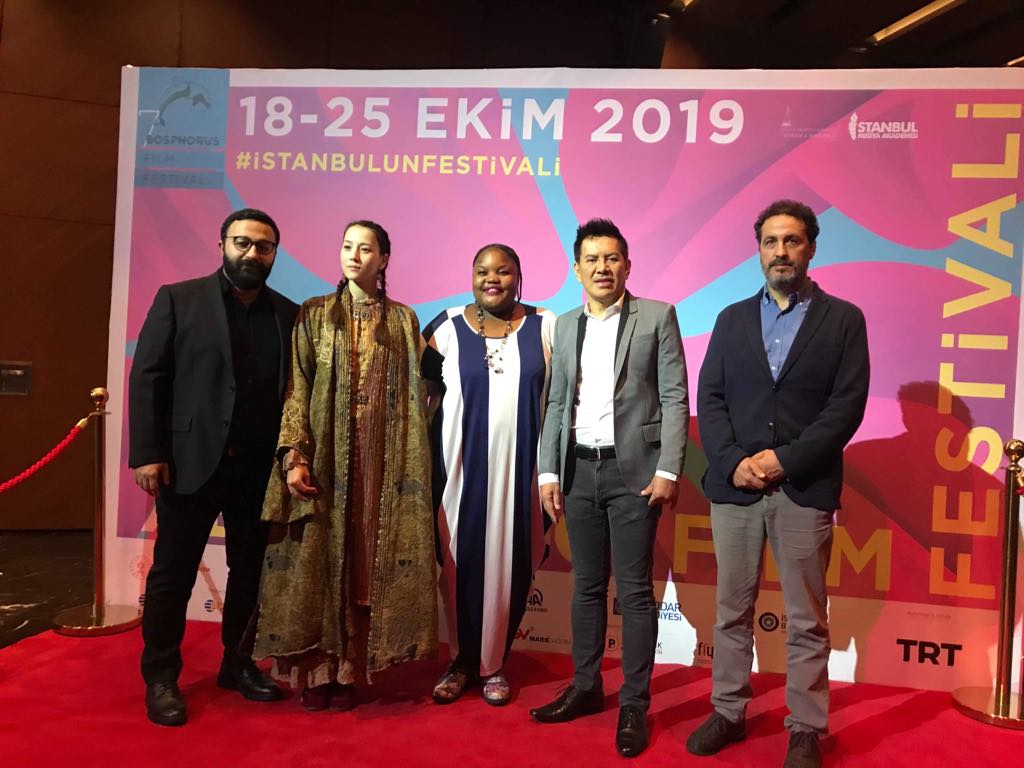 He is one of the most prominent and important Filipino filmmakers today. The first Filipino to compete and won in 3 major film festivals; Cannes, Berlin and Venice. For his achievements and stature in world cinema, various film festivals all over the world have invited Mendoza to sit not only as Jury Member but as Jury President as well. Recently he was invited in Istanbul, Turkey as the Head of Jury for the Bogazici Fillm Festival (7th Bospohorus Film Festival) held from October 18-25, 2019.

Here is a list of festivals where Brillante Mendoza is a jury member and president: 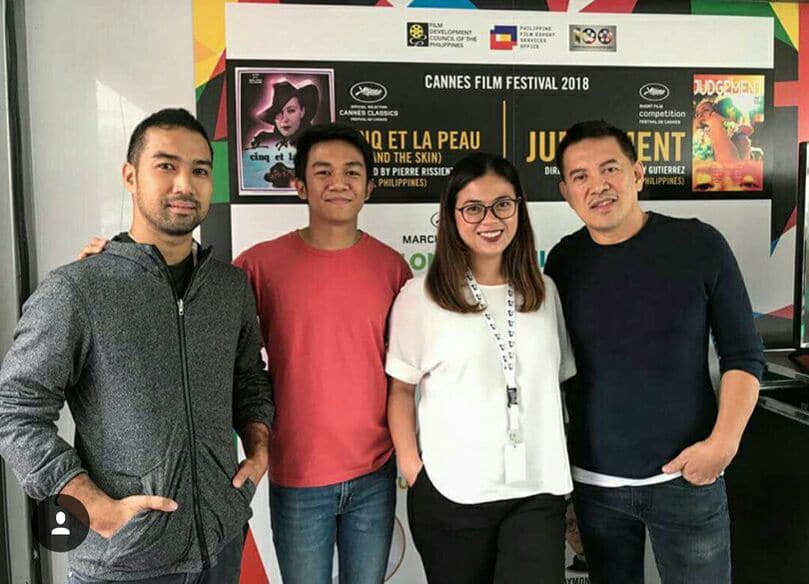 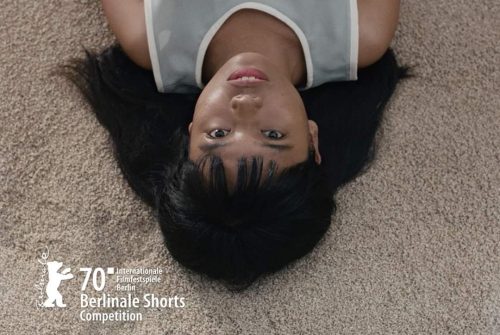