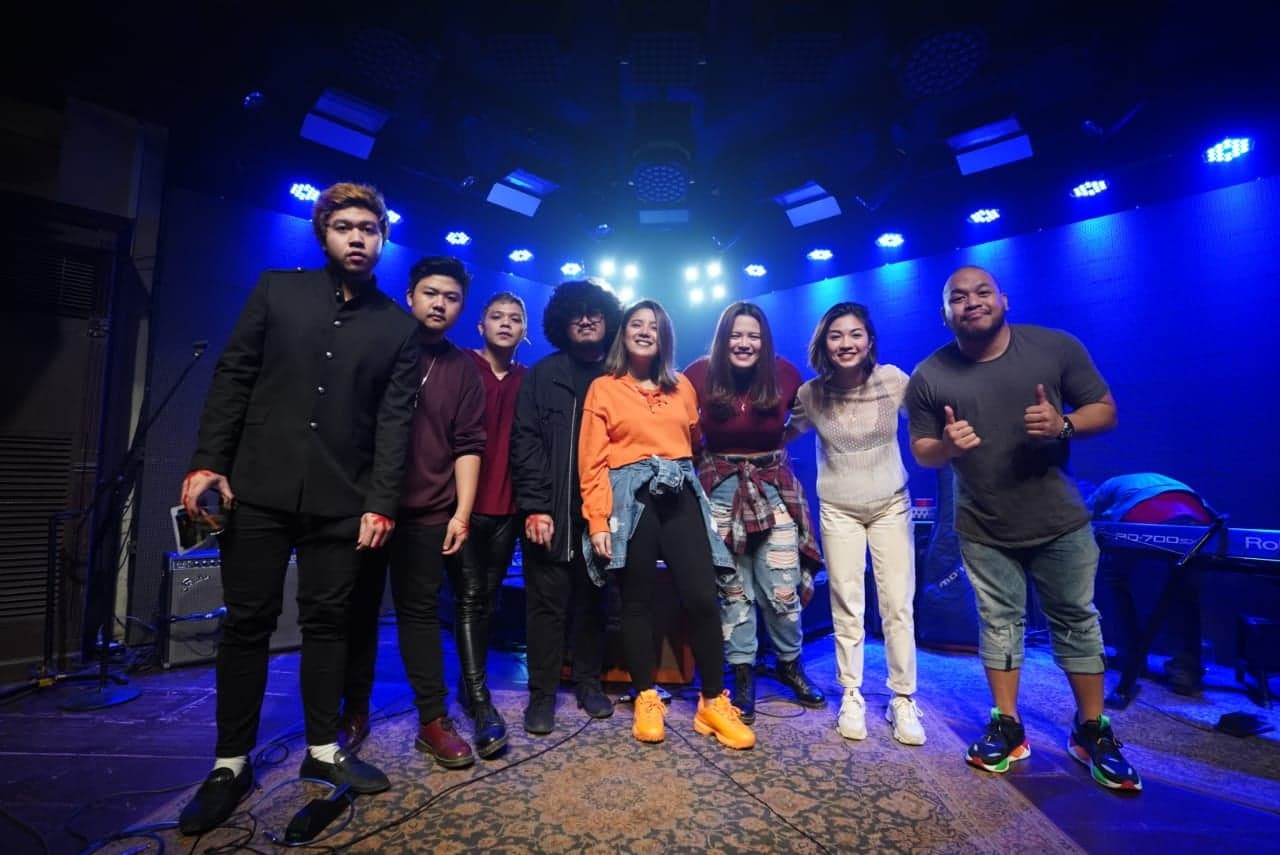 The Philippines, the host country of the 24th Asian Television Awards, received 20 nominations in categories such as Best Leading Male Performance – Digital (for Martin Del Rosario of the series “Born Beautiful” by Cignal TV), Best Actress in a Leading Role (for Julie Ann San Jose for GMA-7’s animated series “Barangay 143”).

Cathy Yang (of the ABS-CBN News Channel’s “Market Edge with Cathy Yang”) and Cito Beltran (for Cignal TV’s “Agenda”) are both nominated in the Best News Presenter or Anchor category, while Mark A. Reyes is nominated in the Best Direction (“Fiction”) category for his work in the digital series Mystified. The Philippines also dominated the Best Theme Song category; all five nominees came from the country.

Other nominees include Chanon Santinatornkul (best known for his role in the hit 2017 Thai movie “Bad Genius”) and Korapat Kirdpan (a popular TV actor from Thailand who has starred in the famed youth series “Hormones”).

Winners of the 24th Asian Television Awards will be announced during the Award Ceremonies which will be held on January 10 and 11, 2020. This year’s ATA will be hosted by Filipino personalities, actor Mark Neumann and TV journalist Cathy Yang, popular Thai model-actress Ase Wang, and Singapore media personality Wallace Ang. The January 11 ceremony will feature a red carpet event, where the region’s best and most popular stars are expected to attend. A concert will cap off the awards festival on January 12, 2020 featuring top Asian performers headlined by Indonesian star Anggun and Filipino artists Martin Nievera, Kris Lawrence, 4th Impact, and Morisette to name a few.

Over 300 international delegates, composed of filmmakers, TV producers, actors and TV hosts, are expected to arrive in the Philippines to grace the three-day event. The 24th ATA event will be streamed live on Facebook via @asiantvawards.